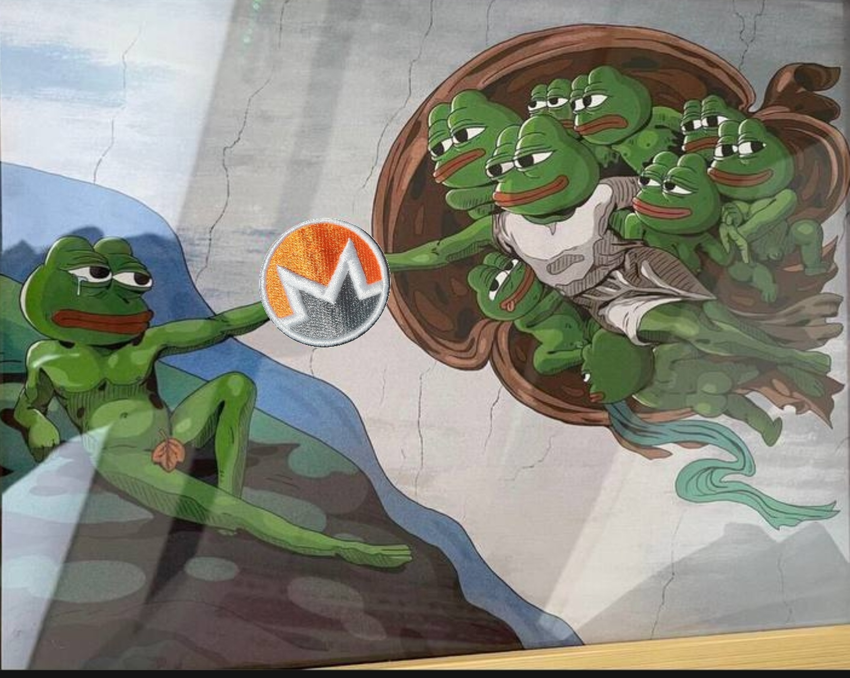 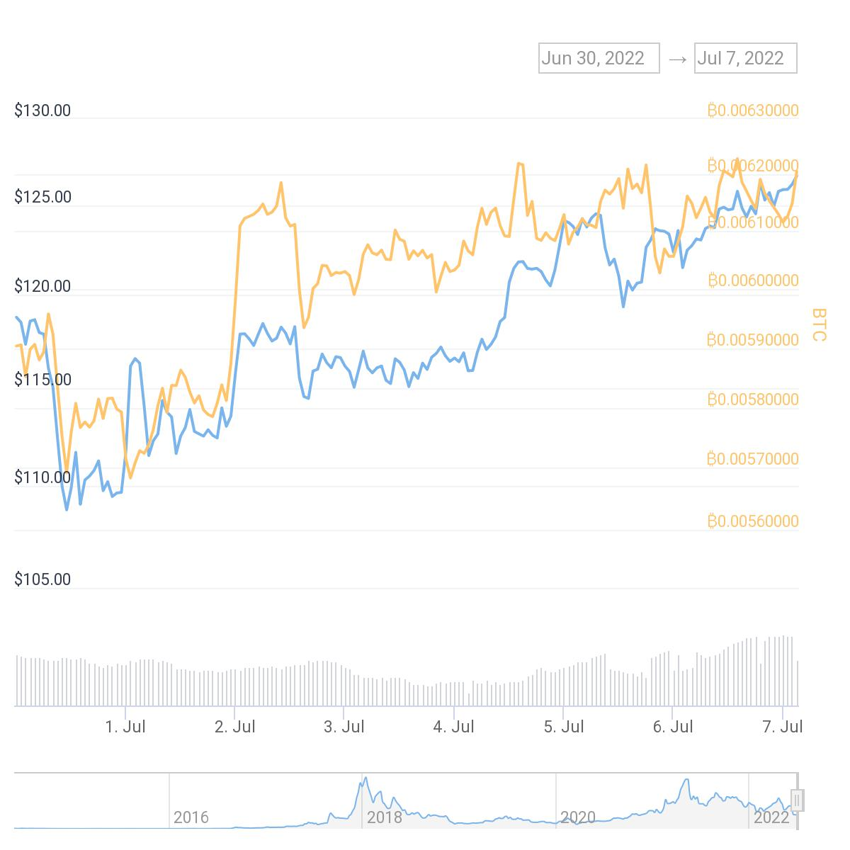 Monero Observer is one of the best websites for people who enjoy the freedom of using Monero with up-to-date news and other useful resources. Recently they've launched a blacklist directory for suspicious/malicious projects which users should avoid. It's a wikipedia-type system you can edit/suggest to. For more information take a look at the original report of them introducing it.

The Masternetwork is a platform that connects computing power with developers in exchange for cryptocurrency. While you're not using your server supporting virtualization, or a raspberry pi, you can make it available to the platform. Thus, depending on the demand, your server will be able to run virtual machines for others, and you will receive cryptocurrencies (currently XMR) according to the computing power used.

Meme of the Week 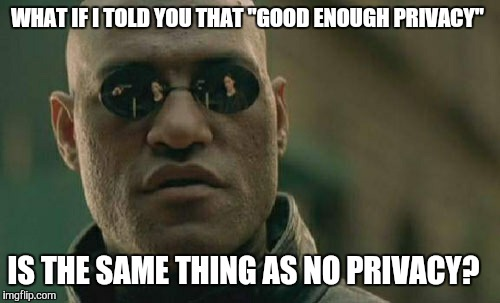 TeachYourselfCrypto.com is the source I've always wanted when I started to go down this rabbit hole. You can study various resources on this website to try to tighten your knowledge about cryptocurrencies or even better, introduce this resource to new-comers. Project's maintainer, Harsh Strongman, announced the inclusion of Monero in the course in a Monero Talk episode that you can watch here.

This newsletter is one of my dedicated jobs and LocalMonero pays me for writing it, but if you've found it informative and helpful, here is my wallet address: 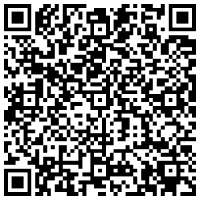 Found anything worth noting? Want to send something to be included in the next issue? Want to chat about something?

You can contact me on XMPP and Matrix. Be aware that Matrix is centralized due to the fact that most people make an account on Matrix.org operated by the Matrix Foundation - That's a lot of metadata controlled unjust by just one entity.